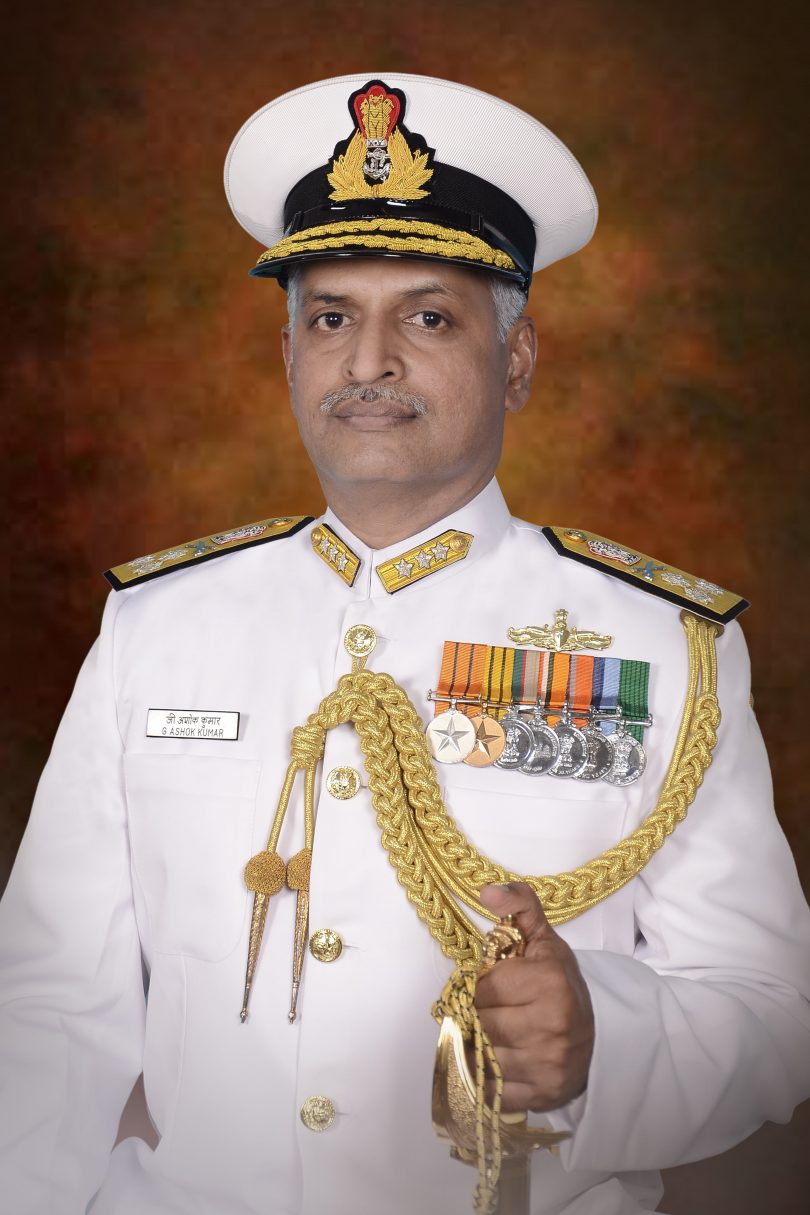 Written by admin
Pune 30 May (UNI) : The Commandant of the National Defence Academy Vice Admiral G Ashok Kumar, AVSM, VSM has been approved by the Government for taking over as the Deputy Chief of Naval Staff with effect from 31 May 16.
G Ashok Kumar,  flag officer had taken over command of National Defence Academy on 01 Apr 15, During his command at NDA, the premier tri-service institution has achieved many milestones including enhancement of academic qualification with the introduction of B-Tech for the cadets from Jul 16, In his last day tenure he will also review the 130 Course passing out parade at the Academy. This is the first time in the NDA history where the commandant is to get the honor to preside the passing out parade of the course on his last day of his duties.    UNI   XR    16 30
Share on:
WhatsApp